Return to Login
Your search results

by Saurabh Sabharwal: TOmycity.com on November 15, 2019 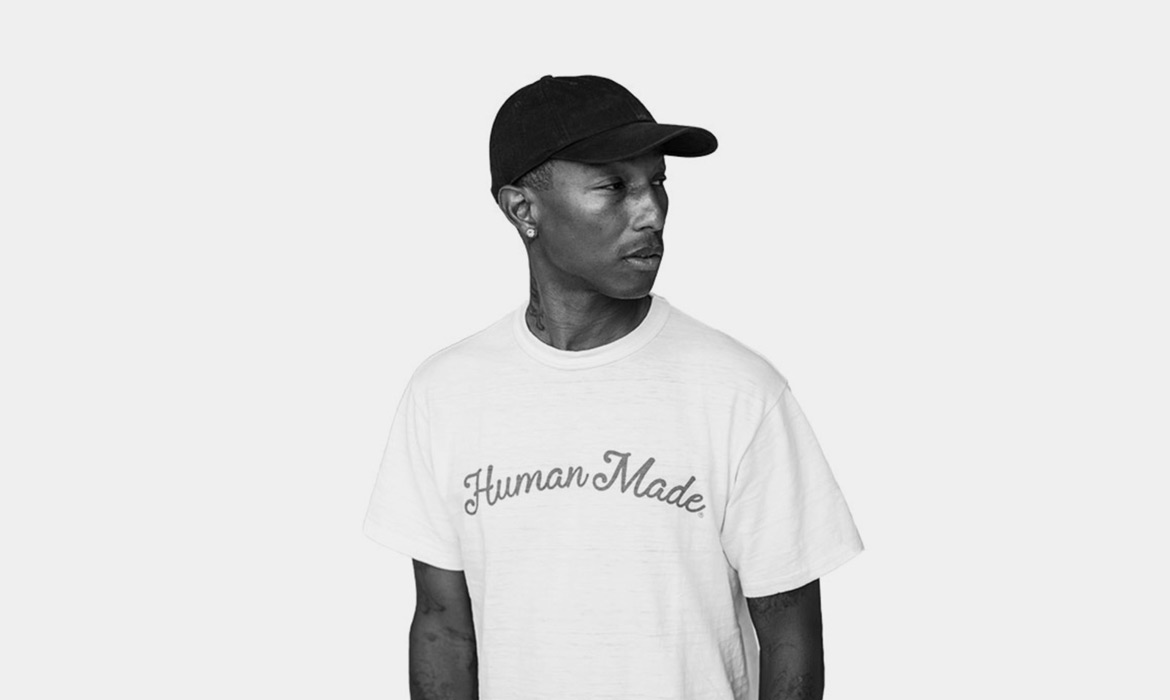 The newest talk of the town, Untitled Toronto is the name of the new residential development near Yonge and Eglinton, in Toronto. This brand new joint venture from Reserve Properties and Westdale Properties has hit the news due to the involvement of the ten-time Grammy award winner – Pharrell Williams. The launching of Untitled Toronto Condos involved lighting up the screens of Yonge Dundas Square with footage of the music producer and fashion designer Pharell Williams, to unveil his active involvement in the project.

This is the first residential venture of the multitalented Pharell Williams and he has stated his excitement about the opportunity in several interviews. Along with IBI Group and the interior designers U31, the space designed under the direction of Mr. Williams is intended to be universal and timeless. The teaser image revealed by the authorities depicts two distinct towers with a unique façade design. A wave caressing the edges of the structures, moving along the sides like a ripple, the one word that could be used to describe the style would be rhythmic. This would go well with the aesthetic sense of the musician who has also been involved in projects in collaboration with some amazing architects such as Zaha Hadid in the past. Another point to be noted would be the absence of monotony as every floor appears to possess a unique facade design that integrates beautifully into the whole. Although the teaser image is all that is released of the structure now, more footage and images are expected to follow shortly.

The key element, according to Pharrel Williams was water. This would explain the endless flow design and movement involved. Mr. Williams describes the experience in the apartment as a continuity. As soon as the car pulls up, the levels remain constant from the driveway to the walkway and to the garden and you tend to be in a constant flow while you take each step closer.

The prominent development site of the project combines several properties along the north side of Broadway Avenue and will also include a third tower. A purpose-built rental building is designed to rise with 412 rental units which will also include replacement units for the properties on the site now built of the same size. 50 units in the new structure have also been secured through affordable housing which will be a piece of great news to the people who are struggling to find accommodation in Toronto. This will also contribute towards Toronto remaining a vibrant, caring and liveable city. 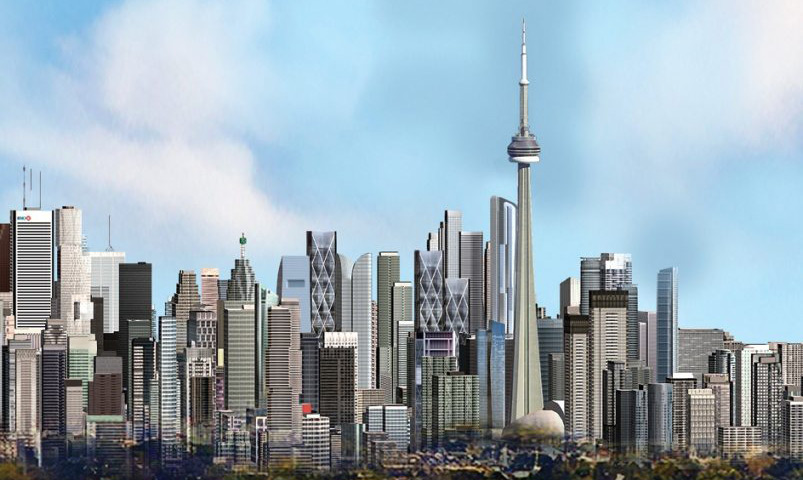 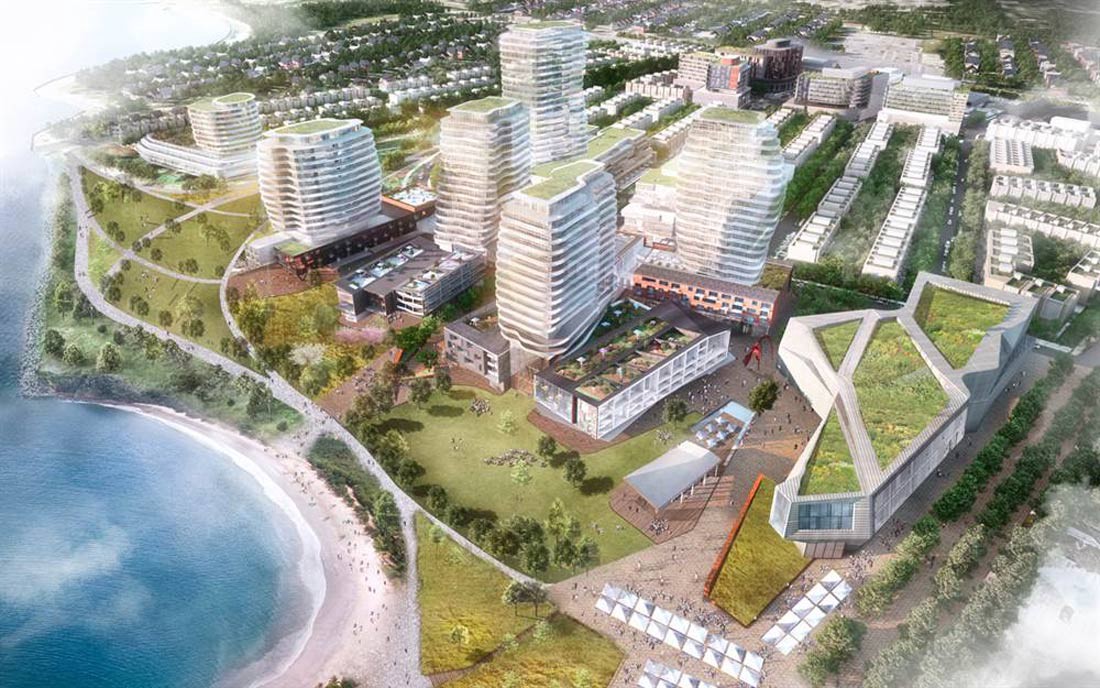 To the bright side with Brightwater